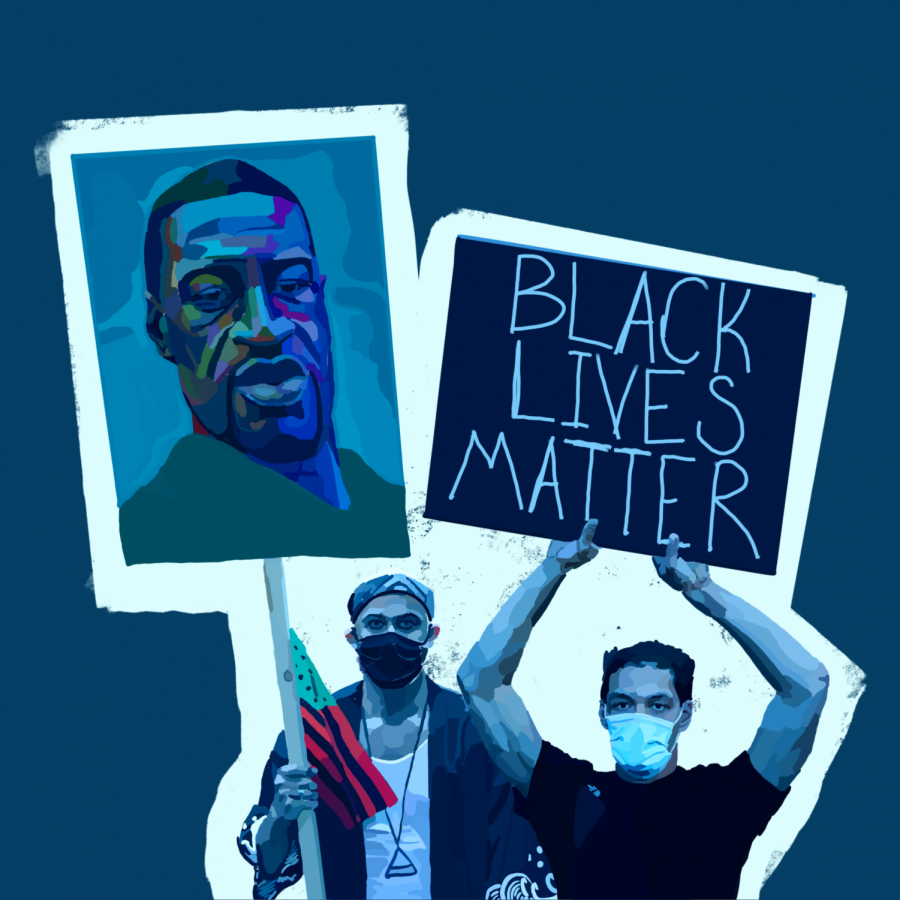 On June 6th, the 12th consecutive day of the Black Lives Matter protests, demonstrations against police brutality reached a global level. Protests were held in countries around the world, including England, Sweden, Japan, South Korea, Australia, and more.  These protests were meant to show solidarity with U.S. activists denouncing the killing of George Flyod and other incidents of police brutality.