Not becoming your “Umma” 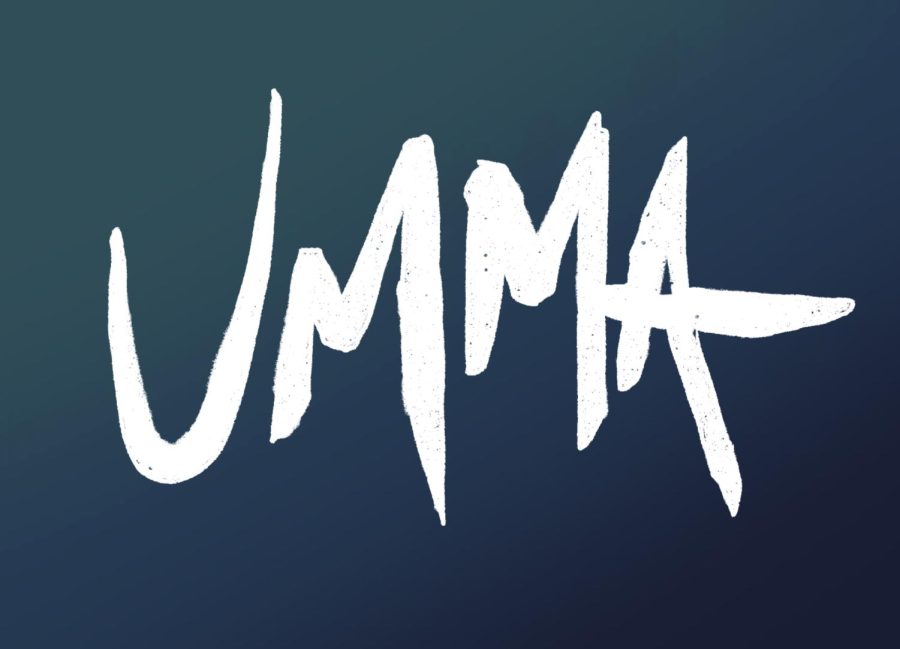 The Iris K. Shim and Sandra Oh film, "Umma" highlighted generational trauma, as well as the relationships between mother and daughter.

Released on Mar.18, “Umma” touched on elements of psychological and supernatural horror, using visual effects to make it difficult for viewers to know if the characters’ experiences were real or just a hallucination. It was an intriguing experience to watch a horror film in the middle of March, especially one that I did not even know was playing in theaters until two days before I went to go watch it..

More known for her work in documentary films, writer and director Iris K. Shim made her directorial debut into the horror film industry. Well-known for her role on ABC’s Grey’s Anatomy, the movie stars actress Sandra Oh, and to my surprise, she was cast as the leading role of Amanda. Considering her success as the fictional mother Ming in the Pixar animated film “Turning Red”, it was interesting to see her in a live-action film so soon after.

One of the reasons why I went to watch this film out of the blue was because of the Korean tie-backs in the trailer. It was refreshing to see an American produced film titled with the romanization of the Korean word for Mother, and I took interest in the hints of common Korean folktale horror staples such as the image of a gumiho (nine-tailed fox) and the mention of gwishin (ghosts).

Unfortunately for those looking for a bloody, high tension horror film, this would probably not be the one to watch. Shim’s film lacks scenes of true fearful anticipation, but makes up for it through the movie’s immersive sound direction and composition. Roque Banos, a Spanish musical composer who has also previously worked on the action horror and thriller film “Don’t Breathe,” was easily able to catch my mind’s attention with sounds of traditional Korean strings and rhythmic drumming. I was able to hear the strings of a gayageum, which is a type of Korean zither, and felt that the Korean elements of the film pushed for feelings rather than pure direct imagery, afterall, traditional Korean heirlooms are not exactly well-known items to a common movie-goer.

In the film, Amanda, who lives with her daughter in the American countryside, is the daughter of Korean immigrants, and in a conversation shown between her and her mother, she acknowledged the struggles one has when leaving a place so familiar to arrive in a place quite the opposite. Although Oh performed well in her role, I could not help but notice that the scenes where she spoke in Korean were a little underwhelming. While only those who would know what Korean sounds like would understand, perhaps better pronunciation and word choice could have helped drive the script a bit further and become more rooted in the intergenerational story Shim was trying to convey.

By the end of the movie, Shim was able to give a solid story about the things that one might fear in a mother-daughter relationship, and used the universality of generational trauma to tie the film together, ending the film on a lighter note than what many horror films might like. It was refreshing to see this culturally specific view on horror, and all the more effective when the view becomes terrifyingly relatable.