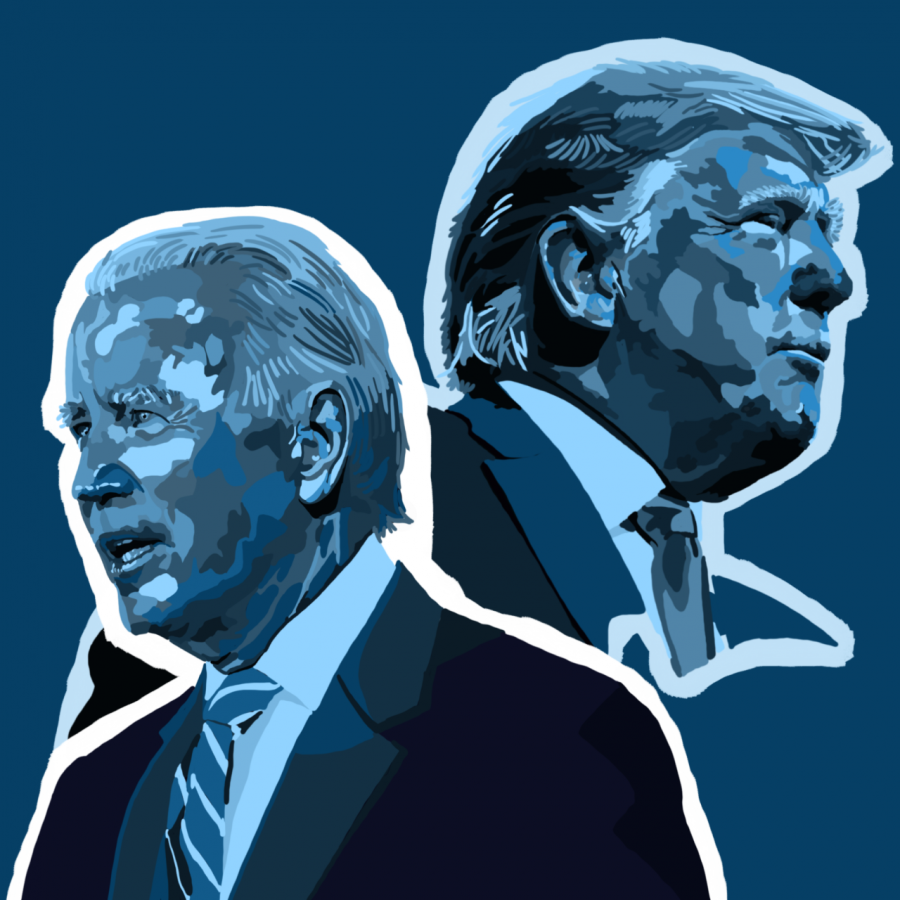 While a blanket of anxiety and constant uncertainty clung alongside COVID-19 in 2020, one thing people were able to count on that year was that the American people would exercise their right to vote for the President of the United States. On Nov. 3 2020, polls were opened to voters who had not already cast mail-in ballots. During the weeks of Nov. 4 through Nov. 23, the country anxiously awaited the certification of each state’s election outcomes.  The first state to certify its election results was Delaware on Nov. 5, 2020 while the rest were seasoned out throughout the rest of the month and into December. Many states with larger electoral college votes left Americans in a state of eagerness as final numbers were not released until mid-December.