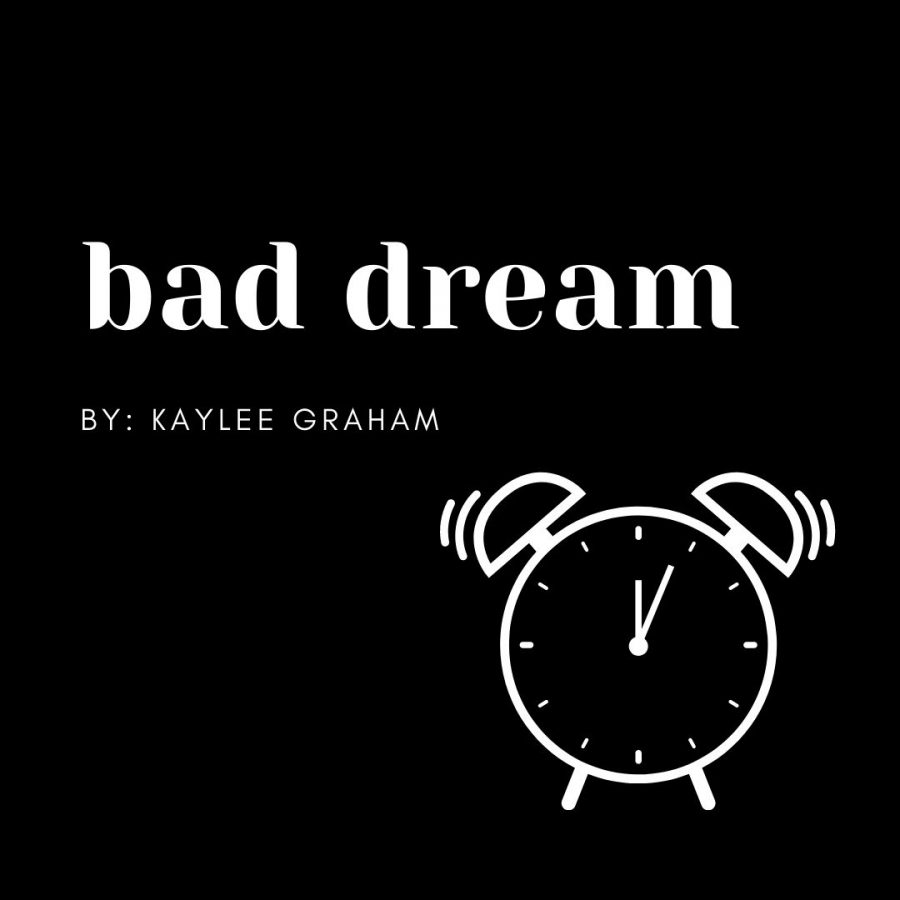 My feet drag as I reach the door. My backpack is weighted down with books from school, and my shoulders ache from the weight. As I open the door, I hear the News on, which is odd. My family rarely watched the news, if ever.

“Mom?” I call, turning the corner. She is seated on the couch, accompanied by my dad and younger brother, Michael.

“Hey, what’s going on?” I ask, setting my backpack down next to the couch. It was then that I looked at the TV and saw the bold letters. “First Amendment Discarded” It felt as though I was suddenly carrying the weight of a thousand school backpacks.

“Wh…What?” I stutter, slowly sitting down next to my dad. The Anchorman looks just as shocked as us.

“The President of the United States of America has just decreed that the First Amendment no longer applies in today’s society. As shocking as it is, the President may have a point. Just last month-” The TV screen went blank, my dad clutching the remote in his hands.

“But, this means…” My mother said, trailing off.

“No more church.” My Father finished.

“No more voting.” My brother said in awe

“But, how could they take away the First Amendment?! Are you sure this is real? We can’t even protest because we will be punished!” I said breathlessly, thousands of questions flooding my mind

“I don’t know, but at least we can still do church from home.” Michael said.

“But, if we have no right to religion, we could get hurt just by doing it at home, if anybody figures out.” Mom pointed out.

“We have to make a plan, form a group or something! There must be other people who think like us!” I said heroically.

“We can’t, remember? The First Amendment gives us the right to meet together to talk about that stuff. Now that it’s gone, we would be putting our lives in jeopardy.” Dad said, his voice slowing down as he thought. The room went quiet for a while. Dad mumbled under his breath while Michael got up to get juice from the fridge. Mother stayed still and silent, her temple pulsing.

“Mother, does this mean we can never worship again?” Michael asks, taking a sip from his Juicy Juice.

“Don’t worry, we will find a way, even if it puts us in a sticky situation, we won’t use this as an excuse.” Mom said firmly, her lips forming into a thin line.

The next day, as I was walking to an ice cream parlor, my best friend caught up with me.

“Oh hey Kate! Did you hear about the First Amendment cancelation?! What are we gonna do about church and youth nights?!” I said, my mind still racing.

“SHHHH!” Kate said, her finger to her lips. “You see that guy walking over there on the other side of the street? That’s Roy Walker, I heard he was hired to tell on anyone who was even SPEAKING about disobeying the law.”

“They’ve hired people? It must be because it grants us the right to free speech, but now that’s gone, there is none.” I said. I suddenly felt cold, almost empty. “We have nothing now Kate. No words, no symbols, no opinions, and basically no rights. How are we gonna live the rest of our lives like this?”

“Hey, you!” A voice suddenly yelled from behind. It was Roy, he had overheard my conversation.

“You’re gonna live by obedience! You hear me? You don’t get any opinion!” He yelled. “This is your first warning, another slip-up and its consequences for the both of you!”

I jolted awake from my alarm clock, bleeping in my ear.

“Elizabeth! You’re gonna be late for church!” I heard my mother’s voice yell. Relief flooded through me and I smiled.

“Be there soon Mom! You know, I had the most interesting dream…”