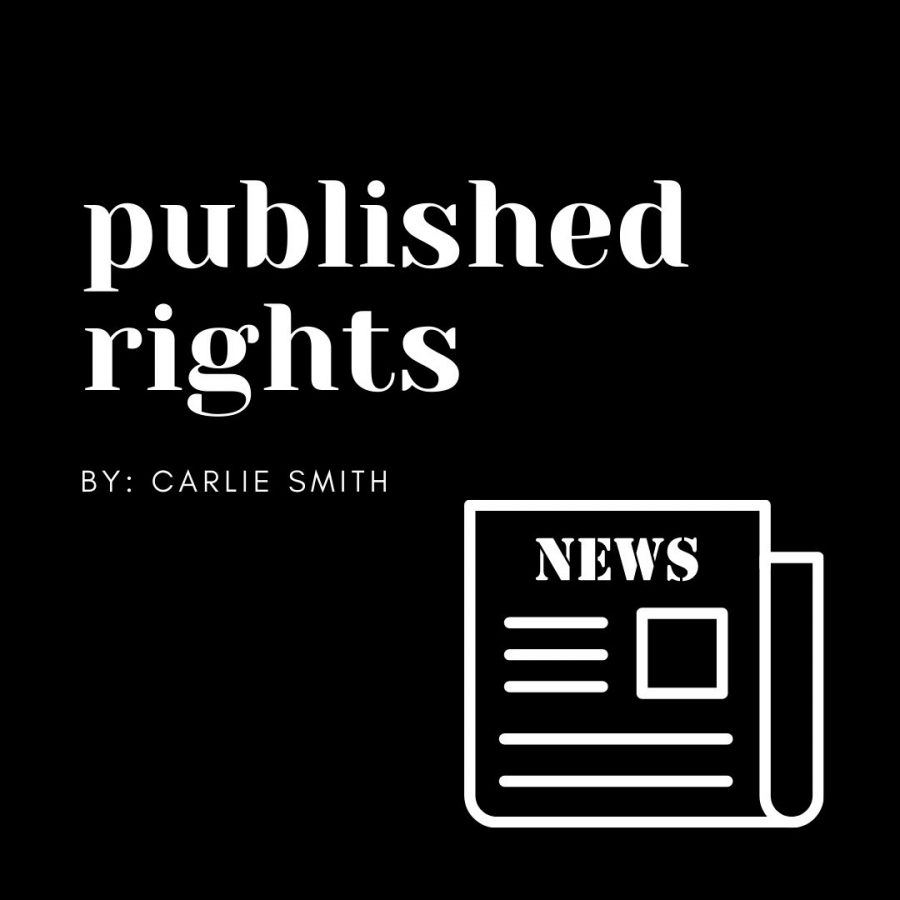 Imagine a world where we have only news stories about celebrities and small local stories. The government has made a law prohibiting the press from publishing stories about the country and its government. There are no serious stories released and every citizen has no clue what is going on with the country. The First Amendment had been abolished many years ago, and ever since everything that is published has to be reviewed by the government. Since the First Amendment is gone, it is also illegal to peacefully protest, so there has been nobody petitioning against these new laws.

After almost 50 years of these rules being strictly followed and enforced, someone finally dared to break them. It was a young journalist who just graduated college. She had learned about the First Amendment in college and believed that the new laws should not exist. She wants to fight for freedom of speech, the press, and the right to petition. The most strictly enforced law is that all stories must be run by the government before they are published, but the least enforced law is that petitioning is not allowed. The journalist, Kate, tried for weeks to organize a protest against the laws prohibiting the First Amendment, but nobody would join her. Everyone was too scared because they had all heard stories about what happens if someone breaks the laws. Kate attempted to protest on her own, but that didn’t get her any recognition or attention.

The next step for her was to write a story about these laws and how they are wrong. She spent weeks writing the perfect paper to publish. Her main points included how the government only abolished the First Amendment to keep secrets from the citizens and that when the First Amendment existed the government had to keep many more things confidential. She printed the paper on her own and made many copies. Kate went to her local shops and stores and placed the story on the shelves. She also posted it online. When word got around about the story, authorities spent weeks looking for her, but she was never found after that.