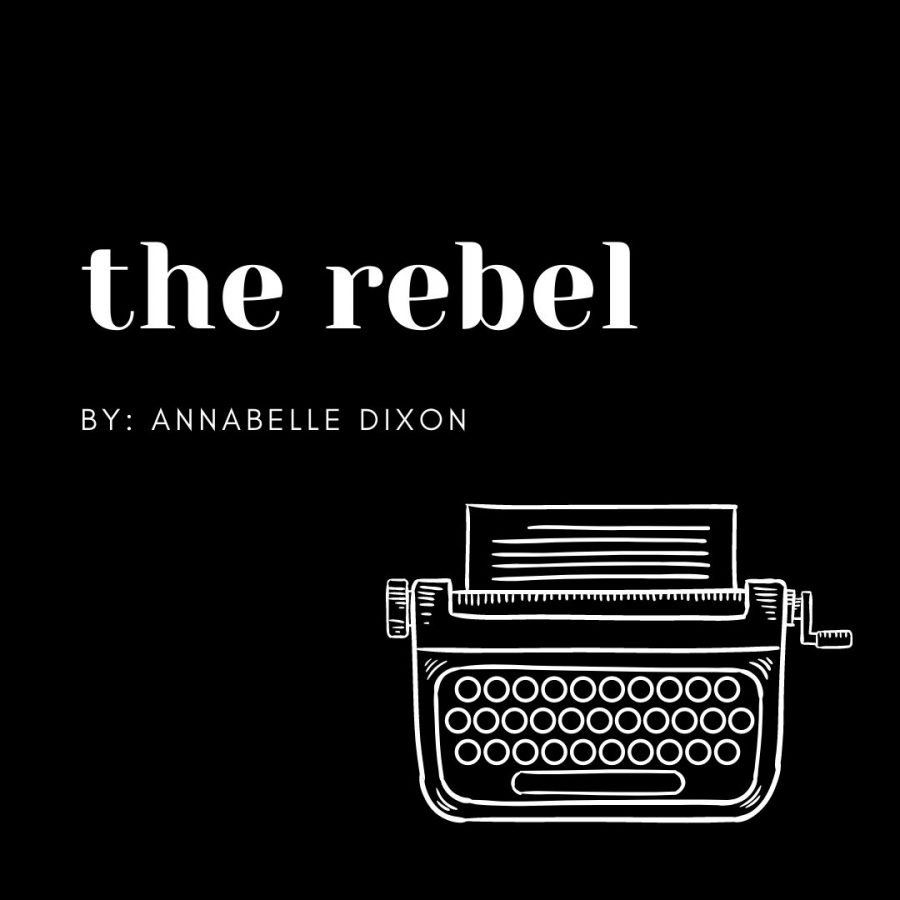 Buzz! Buzz! Sixteen year old Lyla Green’s alarm rang throughout her small dark room. Rolling off her dank mattress, she hit the hard concrete of her shack. You might be thinking, ‘Why is she on the floor?’ Being a young, curious girl in the country of Wisportia was tough for someone as independent as Lyla Green. Sticking up for what she thought was right had gotten her into a lot of trouble this time.

She began her morning like she did every day. “Hey mom. I don’t know if you can hear me, but I just really need someone to talk to right now.” Tears were already beginning to form in her eyes. “I’ve done it this time. There’s no going back now.” By now tears were streaming down her face as she choked out these words to her long lost mother. “I wish you were here. I don’t know what to do.” She sat there in the cold dark silence thinking of all the events that had happened in the past week. Just last Monday she was walking into her job as the lead journalist for the Wisportia Press.

Walking through the halls of the harshly lit paper room, Lyla could already smell the ink and hear the computers click. Sitting down at her desk next to her close friend Oscar she began to type away, hoping that this week’s issue wouldn’t be censored. Of course last week she was so close to losing her job all because she let her writing get personal. What does it matter if I include some of my own opinions? She thought to herself, still mad about the events of the past week. Sensing her anger, Oscar leaned over to her desk saying “Just try and keep this issue under control, because if you lose your job due to that filthy government, I’m going down with you.”

Smiling at the memory she wondered out loud, “Where are you now Oscar?” The truth, Lyla did lose her job but Oscar wasn’t there to fight for her. It was his lunch break when Lyla decided to stay back and finish her article about the open practice of religion. Clicking away at her computer, she was just about to write a little comment of her own when all the sudden something caught her attention. Two suspicious looking men dressed way too overdressed for a newsroom approached her desk, and that’s when it happened.

“What do you mean I’m being fired?!” Lyla said her voice already rising. “I’m the only writer here whose work people actually enjoy reading!” She said, emphasizing the word actually. Hot headed and still steaming with anger, Lyla was thrown on the streets with all of her belongings. “What has this world come to? It’s like no one gives a crap what others have to say!” She mumbled walking away.

Absorbed in her own thoughts, the world was a blur. Lyla was too caught up in her own problems to recognize how quiet the world was. No one talking about the latest gossip, no one singing shouts of praise to whichever god they worshiped. I guess without the freedom to do these things, everyone was scared with the thought of being arrested for doing and saying what they think is right. Lyla knew the world needed change, and she intended to be the one to bring it.

That brings you to where she is now. Surrounded by nothing but her own thoughts and the smell of nearby sewage plants. If only everyone had the right to say, write, and practice whatever they wanted. Standing up, Lyla wiped the tears from her face. “I know what I need to do.” With that Lyla Green set out to fix the dark, broken world.