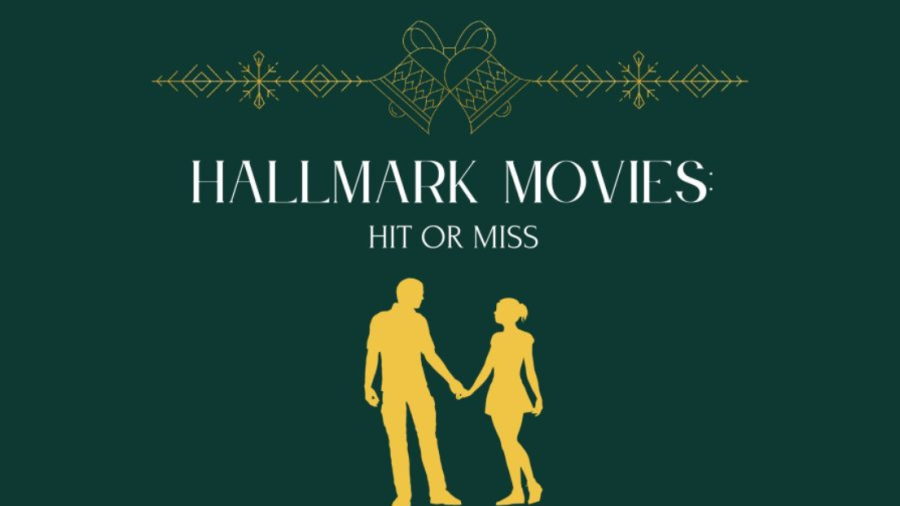 This year, Hallmark begun its famous countdown to Christmas on Oct. 21. This meant the network would begin showing round-the-clock holiday programming, including premieres for numerous original holiday films.

During the holiday season, Hallmark movies become front and center. Some love the heartwarming tales, others recognize the cookie-cutter format each film follows. This leads to the ultimate question: are Hallmark movies a hit or miss?

“Countdown to Christmas”: an escape to an ideal world 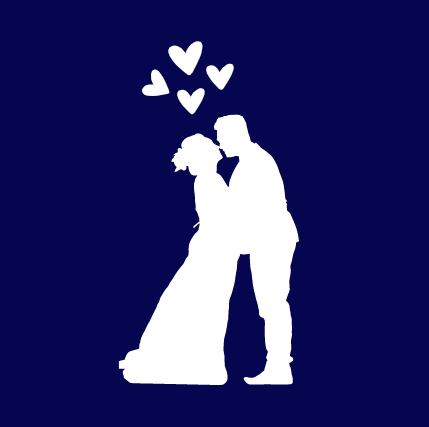 At the center of most Hallmark movies lies a heartwarming love story.

The turning of the seasons, from fall to winter, is one of the most meaningful times of the year. Dark Halloween decorations get swapped for bright Christmas lights and shining Menorahs, the smell of pine and hot cocoa permeate the air, people begin to be a bit more joyful, but whether you grew up watching “The Polar Express” and “How the Grinch Stole Christmas” during holiday parties in elementary school or tuning in to “Home Alone” and “Elf” curled up on the couch, Christmas movies have always been an integral aspect of the holiday season.

Though I have always loved classic winter movies, Christmas wouldn’t be Christmas without the infamous Hallmark movies. Known for their lighthearted and wholesome storylines, I have always been a sucker for them. The Hallmark Channel’s “Countdown to Christmas” began on Fri., Oct. 21 and this two-month movie marathon is arguably better than any other holiday campaign, as it embodies the best parts of the season: people putting their differences aside in the spirit of Christmas and the importance of celebrating love. By bringing in these elements, Hallmark movies are able to continuously draw in viewers looking for rom-coms with predictable narrative arcs that will allow them to escape to an ideal world.

The lasting appeal of Hallmark movies is only made stronger by the pervasiveness of the plots, as in almost every movie, the strong female protagonist goes back to her hometown and connects with a love interest as they go through a trying incident; think a big city corporation attempting to shut down the beloved family Christmas tree farm. Following this, the two main characters spend most of their time together—first reluctantly, and then willingly—causing them to fall to the power of love just in time for Christmas. Although the couple will always go through a main conflict, the love that they have for each other always results in a happy ending.

By maintaining this layout throughout most of the “Countdown to Christmas” specials, Hallmark is able to preserve the predictability of their movies, which provides viewers with boosts of serotonin that accompany the movies, as the absence of realism creates an escape from the stresses that many experience while hosting family, wrapping presents, and preparing meals. Growing up, my mom constantly played the “Countdown to Christmas” while she got the house ready for Thanksgiving and Christmas, but these movies gave me the opportunity to bond with her over how sappy the main characters were and how sweet their story would end up, yet I knew that I would always strive to experience the love that they had found. I found a safe space, alongside many avid Christmas movie-watchers, through the comfortable familiarity that these provide year-after-year.

Though this isn’t to say that I believe Hallmark movies to be perfect, seeing as they could add some diversity in the holidays and characters represented, the novelty of Hallmark movies is found through the comfort in knowing that the main message of “love will prevail all else” will be wrapped up in a happy ending and presented with a feeling of familiarity searched for by so many during the holiday season. 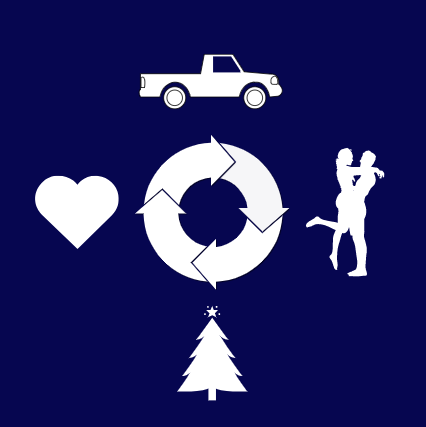 Oftentimes, in Hallmark movies, the general structure of the film itself remains the same, almost as if all the stories follow a formula.

As Halloween passes and focus shifts to winter celebrations, many holiday themed items begin resurfacing. I welcome back peppermint desserts, ugly sweaters and Michael Bublé music with open arms. But with holiday lights on rooftops and reindeer decorations in driveways comes the aspect of the holiday season I dread the most: Hallmark movies. Questionable acting, and irrelevant plots make each film hard to get through, even with a run time of merely 90-minutes. And try as I may to enjoy them, these movies lack substance, making them hardly worth the watch.

With hundreds of movies produced in their name, the Hallmark company has hardly created two original plots. Every movie seems to come out of a recipe book with only one page, the same ingredients every time: one cup of big city businesswoman, a dash of handsome hometown farm boy, two scoops of holiday spirit and a dash of kissing in the snow. Each story revolves around a successful businesswoman finding happiness in the small town she grew up in. Not to say that this is terrible, it makes a decent movie, it does not make 50 movies, however. With a different frontwoman, and a male lead that looks identical to the one from the last movie, it appears that Hallmark dusts off the same script every year to pump out dozens of the same narrative.

In fact, one of the most unique things the Hallmark Channel has done is add an aspect of royalty into films. Starting in the 2010s, Hallmark diversified. Instead of one plot, there were two different ways a film could go. Either the big city businesswoman will fall in love with her hometown hero, or she will find her “Christmas prince”. Both of these narratives fall flat after the first film, and Hallmark has yet to create anything that strays from these two ideas.

Part of the reason that all the films feel the same is because they lack real conflicts. If each movie presented the characters with a different challenge, I would be able to look past the initial similarities in structure. However, Hallmark hardly includes a conflict that carries any emotional weight. The pinnacle of each movie seems to be some vaguely important event, whether it is missing the annual holiday fair, or that the local mom and pop store closing. Even worse are the films where the main conflict is simply that the woman is single.

A great movie addresses a conflict that audiences can relate to, or empathize with. Part of the purpose of a film is to represent things that viewers feel. I can admit that romance movies have a certain appeal, and a target audience that I am not a part of, but it still feels lazy to forgo adding depth.

The holiday season is a time for fun, family, friends and seasonal specialties. I find myself each year enjoying wonderfully cliché activities. But no matter how festive I am feeling, I cannot bring myself to watch Hallmark movies. With each recycled plotline and irrelevant conflict, I find it hard to understand why people enjoy these films. After all, Hallmark already went out of the card-making business; I think it is well past time for them to get out of the movie-making business too.