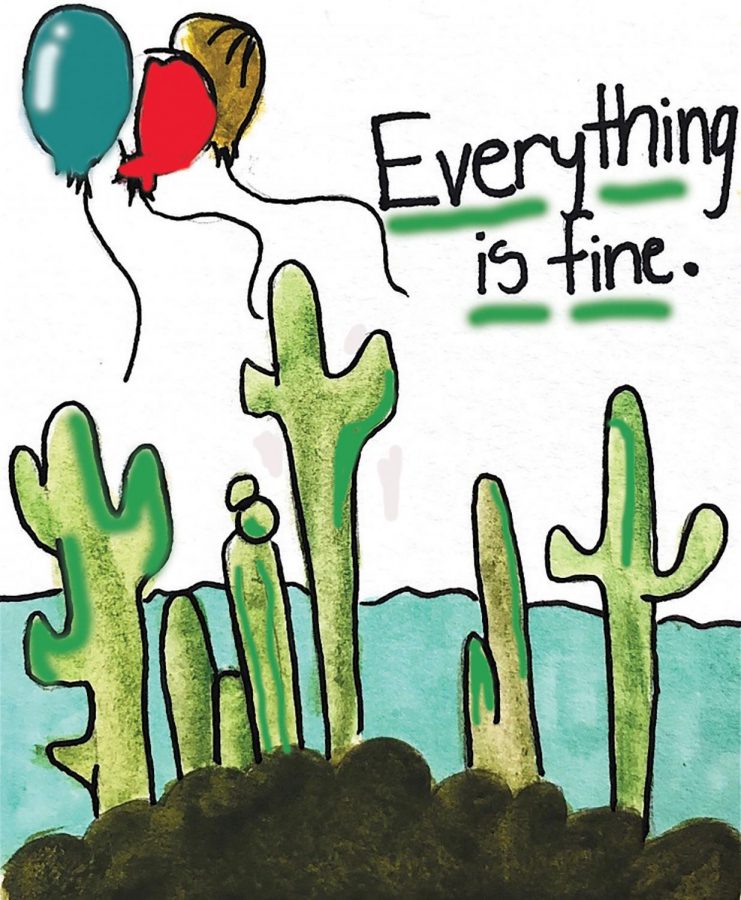 The Good Place starring Kristen Bell was our staff's pick for TV show of the decade. Drawing by Aurora Jimenez Castro.

TV Show of the Decade – The Good Place

For the past four seasons of NBC’s The Good Place, the practice of radical empathy has been at play. Both the faults of humanity and the need to be better are central themes of the sitcom created by Mike Shur, of The Office and Parks and Recreation fame. Classical philosophy lessons are paired alongside the sarcastic, sometimes goofy comedy that has ruled NBC’s comedy nights for the past decade. The Good Place manages to capture the conundrums of late 2010s life, going beyond a comedic idea of what the after life is. Yes the show is funny, the best of all comedies on air by far, but it is also uncommonly profound. Finding out that no human has been to the Good Place for the past 500 years was heart wrenching, yet completely realistic. How can humans today manage to be 100% good in a world that has so many layers and thousands of obstacles. That is the point of the irreverent sitcom; Life is not simple, nor is it straight forward, and all humans are capable of positive change. In the words of the ever helpful Good Janet, “If there were an answer I could give you to how the universe works, it wouldn’t be special. It would just be machinery fulfilling its cosmic design…But since nothing seems to make sense, when you find something or someone that does, it’s euphoria.”