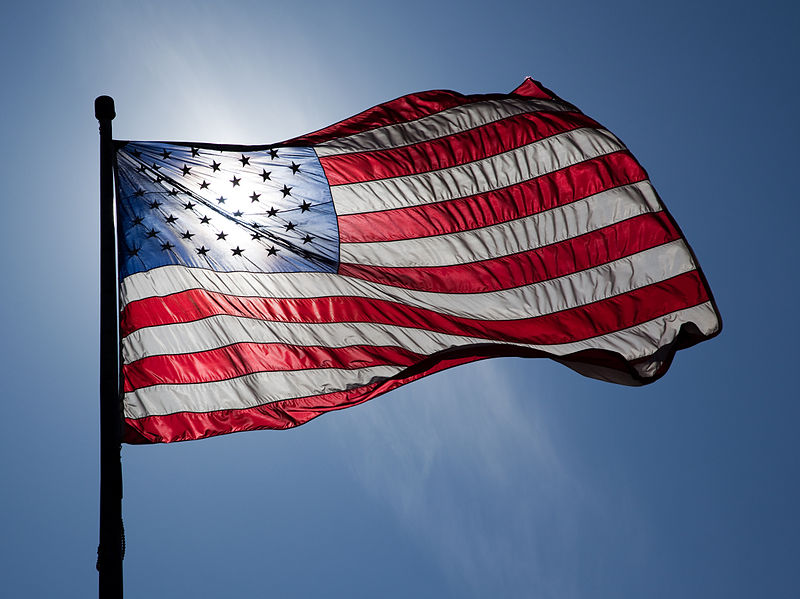 Flag of the United States of America, backlit, on a windy day. (Photo provided by: Joshua Nathanson)

Flag of the United States of America, backlit, on a windy day.

2020, like any election year, is going to be intense. With impeachment, Iran, healthcare, firearm policy, climate change, and other important issues it is essential that potential voters are informed about who the candidates are and where they stand on the issues. Knowing about the candidates, their experience, and their positions will help voters to choose the person they think will be the best president to represent their interests and the interests of the country in the White House and around the world. For those who will participate in the Democratic primary it is especially important to know who of the wide array of candidates they think is best to compete against President Trump, represent the Democratic party, and possibly become the next president of the United States. 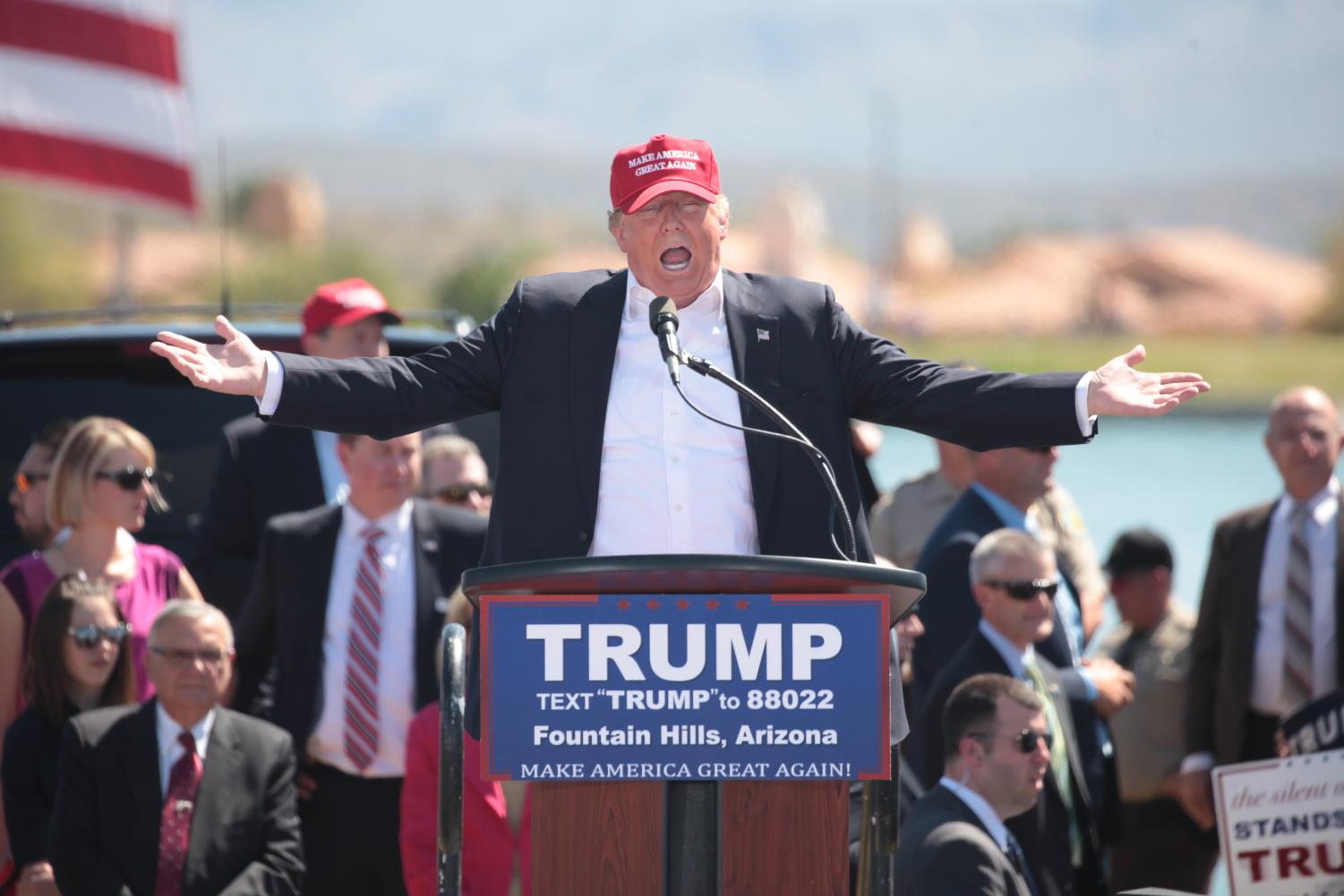 Donald Trump speaking with supporters at a campaign rally at Fountain Park in Fountain Hills, Arizona

Trump, 73, is an American businessman, politician, TV personality, and the current President of the United States. He received his B.S. in economics from the Wharton School of the University of Pennsylvania. Trump built a large and well known brand around his name through his reality TV show “The Apprentice” and his hotels and casinos around the world. His presidency has been controversial, surrounded by protests of his actions and legal investigations. He was impeached on charges of abuse of power and obstruction of Congress and is awaiting a Senate trial.

President Trump supports deregulation of industries, particularly manufacturing and fossil fuels. He also supports stricter immigration policies and harsher enforcement of immigration laws at the U.S.-Mexico border. He launched and is continuing a trade war with China, placing tariffs on a variety of products. Trump supports most traditional conservative positions. Trump has also expressed a desire to repeal and replace the Affordable Care Act, though his previous attempt failed in the Senate.

“My favorite candidate running for 2020 is the President. The reason being is that after a “million” Democrats that came out to run for office, it clearly showed their focus wasn’t to be president and focus on their problems, they’re focused on getting out Donald Trump from the Oval Office. Also, the Democrats has gone very far left incorporating ideas founded in the concept of Socialism. My father is Cuban and he knows what socialism/communism can do to a country and it’s citizens. In my opinion, it is not right to spread your own bias on the news to benefit your own party, which in turn should be spoken only but the truth (this is what the media nowadays is lacking)” -senior Luis Perdomo on Donald Trump 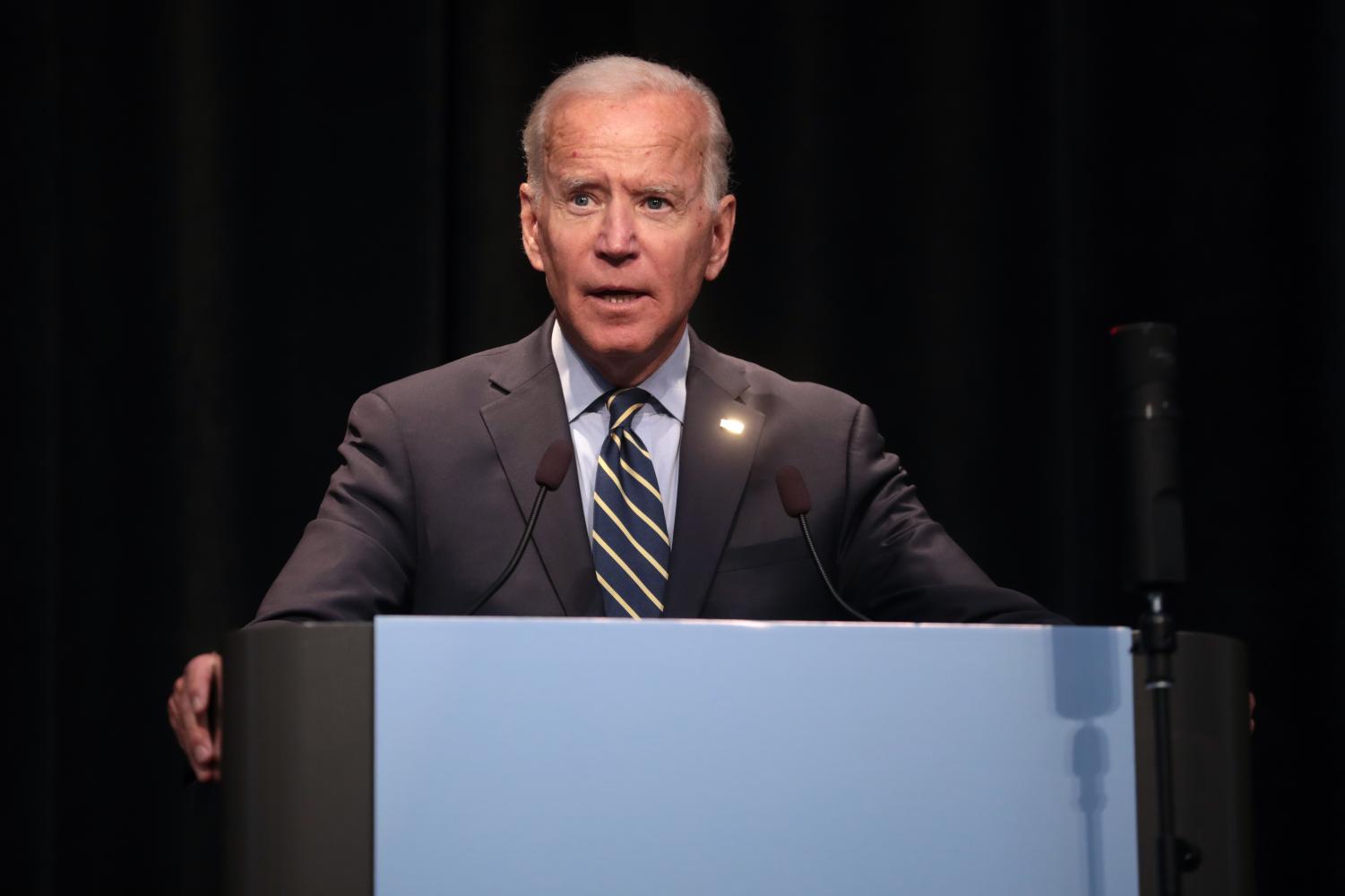 Former Vice President of the United States Joe Biden speaking with attendees at the 2019 Iowa Federation of Labor Convention hosted by the AFL-CIO at the Prairie Meadows Hotel in Altoona, Iowa.

Biden, 77, is an American politician from the Democratic party. He received his B.A. in political science and history from the University of Delaware and his J.D. from Syracuse University College of Law. Biden worked in law for a short time before entering local and then national politics. He served as U.S. Senator from Delaware from 1973 to 2009 and as Barack Obama’s Vice President from 2009 to 2017.

Biden frames his candidacy as a moral fight for the soul of America, in opposition to President Trump. One of his main goals is to rebuild the middle class. Biden favors expanding the Affordable Care Act to include a public option but opposes Warren and Sander’s Medicare for all plan. Biden also supports stricter firearm regulations, including expanded background checks, a voluntary buy back program and bans on selling high capacity magazines and assault weapons.

“Biden, although commonly said to be the most electable, really just represents a nicer male version of Hilary Clinton, who failed to defeat Donald trump. Biden won’t be able to win back the states that the Dems lost in 2016, as it is due to the want for real change that trump was elected. Biden is not the answer for the election, a progressive is, as they are the ones who target the middle class workers who won Trump the election.” -Ben Evelev, senior, on Joe Biden 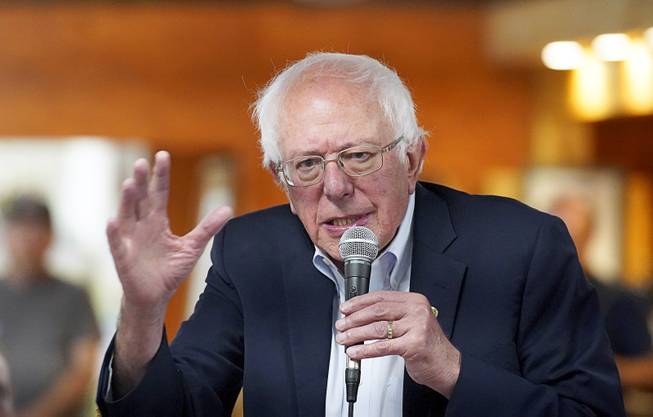 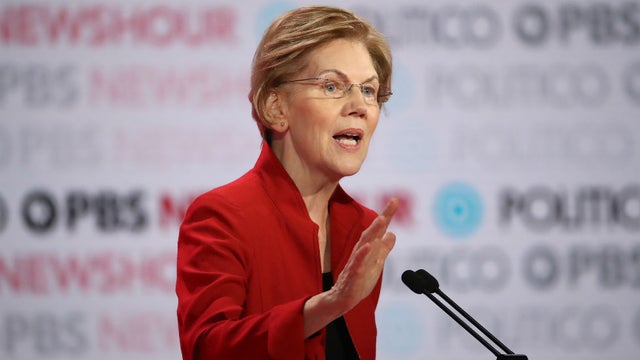 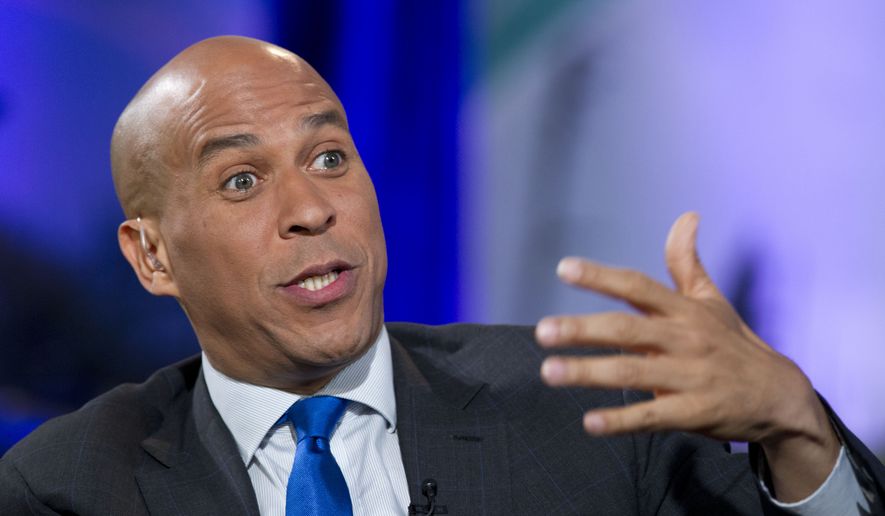 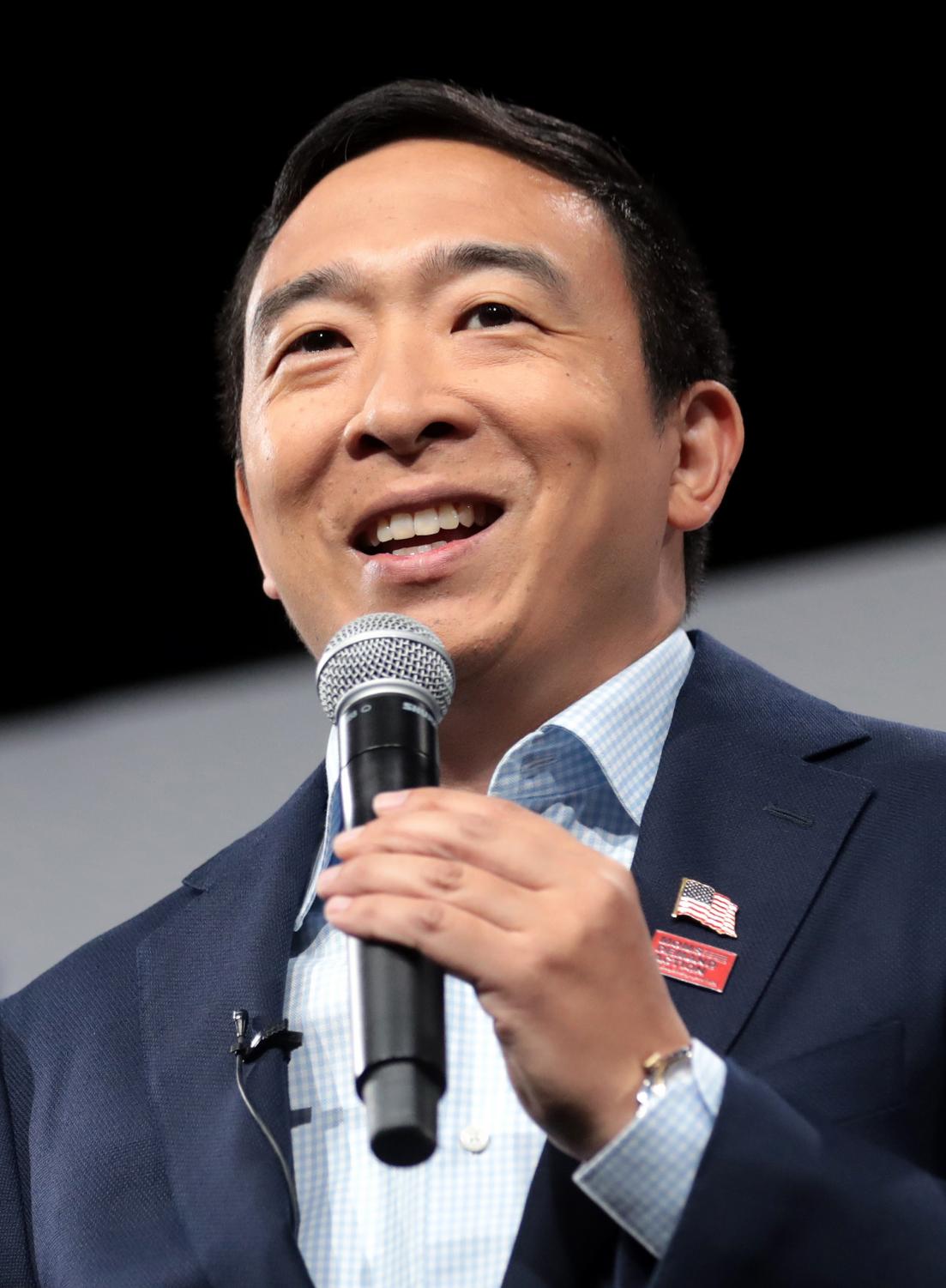 One Response to “2020 Presidential Candidates”